How to Improve Athlete Sleep Performance

When athletes are well-rested, they perform better. Tired athletes aren’t as effective on the field.

So, in this article we’re going to take a closer look at one of the most important elements of training that a coach can’t control: sleep.

Why is a good night’s sleep so important for athletes?

All of this applies to non-athletes too, of course. A positive and proactive sleep routine comes with numerous benefits, especially if you need to be physically at mentally at your best for a big game, or an important training session.

According to numerous studies published by The Sleep Foundation, athletes benefit from positive sleep routines in a number of ways:

Now, if we want to consider the flipside of this, there’s numerous consequences of athletes not getting enough sleep.

Because athletes’ physical demands are higher, both in training and during competitive seasons, sleep needs to be trained in the same way as other exercises. 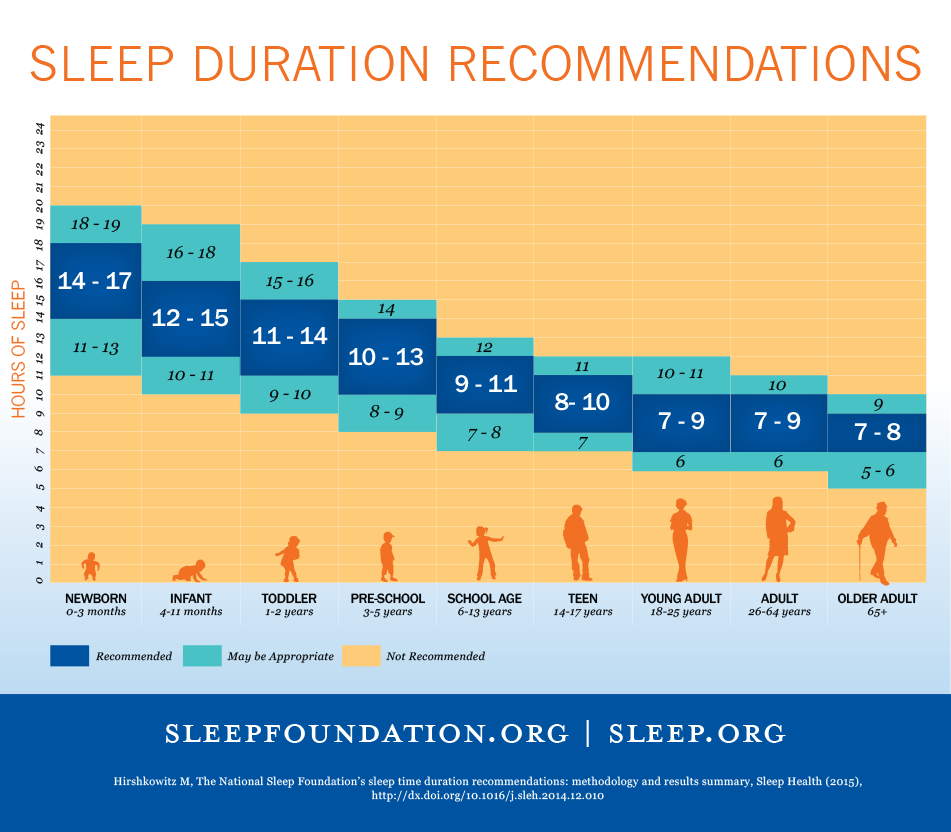 How to improve an athletes’ sleep performance?

According to various studies, the optimal amount of sleep an athlete should get is between 7 and 9 hours every night.

Elite athletes should be encouraged to think of sleep in the same way they do exercise and diets. Of course, every athlete sleeps differently. Some suffer from insomnia, or go through patches where they’re not getting enough sleep. In those cases, a nap following a bad night’s sleep is recommended.

When athletes are traveling, they’re not likely to get as much sleep when they’re at home. In which case, we’ve outlined ways they can get more sleep before important away games.

Getting more sleep is also encouraged when an athlete knows they won’t get the complete 7-9 hours on a specific date. One way to offset this is to extend sleep in the nights running up to an important game, or when they’re going to travel for a competitive match.

Or when they’re recovering from injury, or unwell. Getting more sleep is always the best course of action when a player isn’t at their best.

Here are several other best practice guidelines for athletes from The Sleep Foundation: